Update: Georges Nasser features will be playing until next week. It’s been extended! Details at the end of the post.

In a special showing earlier this week at Metropolis Sofil, I caught a double-feature in honor of Georges Nasser, the Lebanese director of Ila Ayn, the first Lebanese film to go to Cannes. Ila Ayn (To Where) addresses the desire to emigrate, a desire that overcomes all Lebanese, even then in 1957. In A Certain Nasser, the documentary about the director, Nasser says that he used this storyline because it was one that was so inherently Lebanese: the illusion that leaving to the US would be the greener grass in comparison to our red earth and concrete monoliths. We imagine that life will be more prosperous, more fruitful, more our own, if only we could have it away from here. Again, even then in 1957.

But “wherever you go, there you are,” right? Through his characters, Nasser wanted to show that it’s not a guarantee, that leaving won’t give you what you’re looking for. That leaving may mean you’re walking away from the happiness you don’t know you have.

Seeking another horizon is not uniquely Lebanese but we all know that we have gotten good at leaving. So good that we don’t come back. It’s not that we don’t have forces pushing and keeping us out: poor salaries, skyrocketing prices when it comes to property and goods/services, and the taxing toll of stimulation on your entire nervous system. A fresh, warm manoushe can only do so much before you are left wondering why you have to struggle to maintain your inexplicable short fused irritability.

I have found that the question, “when will you be back?” has become attached to many cities but mostly, to my Beirut and California’s Los Angeles. Where do you stay if you’re forever meant to return to somewhere else? Where do you imagine your adult roots to be planted? Do they need to be planted at all? 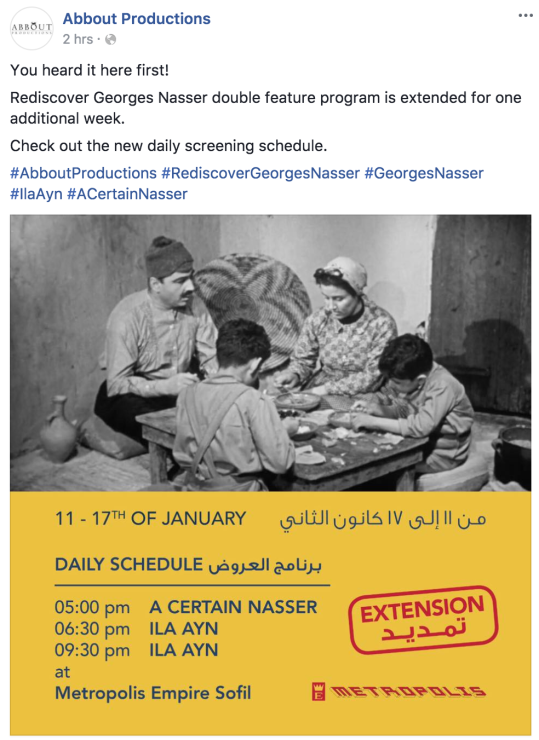 2 thoughts on “When Will You Be Back?”