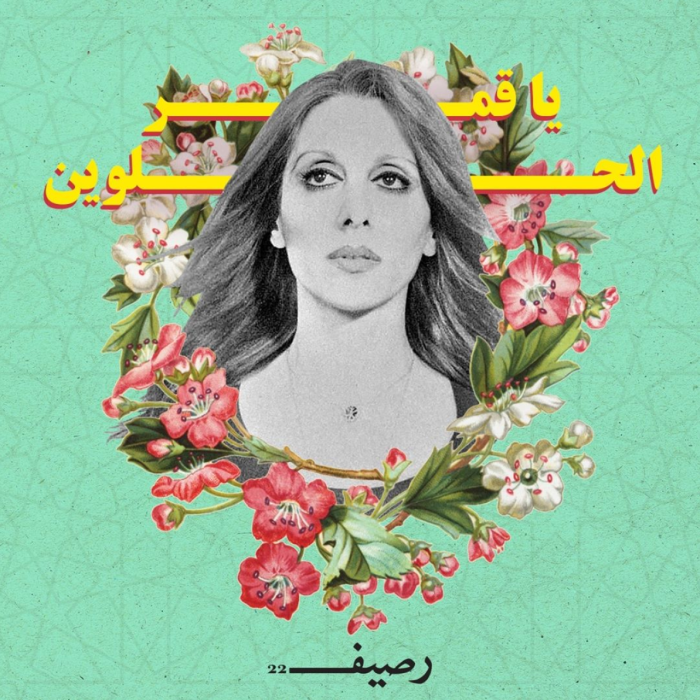 Artwork by Jamal Saleh for Raseef22

In the midst of the mental noise, the only soothing voice is Fayrouz’s. Now you understand why cabbies and chauffeurs, or anyone sentenced to prolonged periods on the streets of Beirut, play her melodies all morning. It makes you wonder how many lives she’s saved, from the pedestrians on the Raouche promontory to the bus drivers of Charles Helou. It may be that exact memory of rainy drives to school that lowers your blood pressure; that illusion that you’re in the puffy anorak with loose feathers poking out, the gray clouds so thick they could hold you, and there’s a phantom smell of zaatar.

You don’t live here, you survive.
It could be that the secret to living here is staying in the passenger seat.

Oum el Dounia* = translates to “Mother of the Universe/World,” a nickname given to Egypt, home of the late singer Oum Koulthoum.

2 thoughts on “Oh My Darling, Levantine”