I think I need to come to accept that my workouts, while in Barcelona, are going to revolve around walking. I’m bunching the last THREE weeks in one post because I’m not sure how interesting things have been in terms of content for this series but I’m going to stick to the documentation. It took me so long to actually churn out weeks 12 and 13 that I might as well throw in 14 as a bonus. Hopefully, I’ll still try to get SOME form of conventional activity in before heading back to the gym…in Beirut.

See above or below.

Ironically enough, I’m paying attention to this wearable less and less even though it’s tracking the only activity I’m really sticking to. My steps have continued to drop though, probably due to my tourist drive starting to wane as I get more settled here as a “resident.” However, even with that, I’m still getting higher totals than I ever did in Lebanon. I keep forgetting to charge it and losing data of up to two days by the time I realize it’s dead. Why isn’t this charged via kinetic energy? Wouldn’t that make more sense?

Best Meals of the Weeks 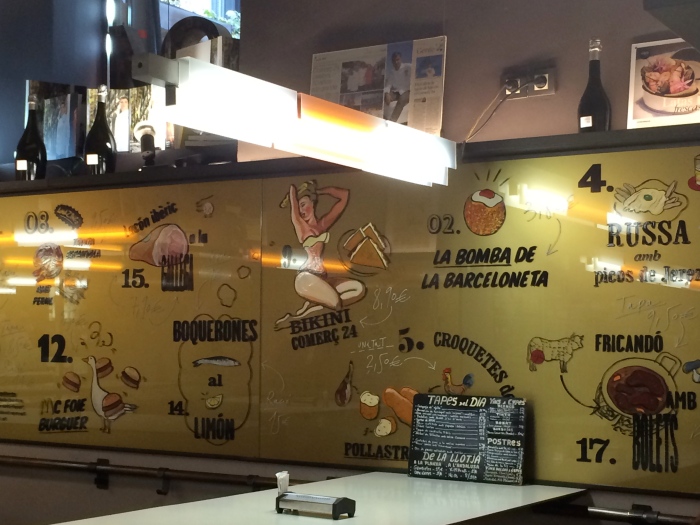 Week 12: Solo lunch at Tapas 24. I was done walking all over the city and very tempted to just head to McDonald’s but walked the extra 10 minutes to have a couple of tapas with a glass of cava. patatas bravas, bikini comerç, and a bomba de la Barceloneta. 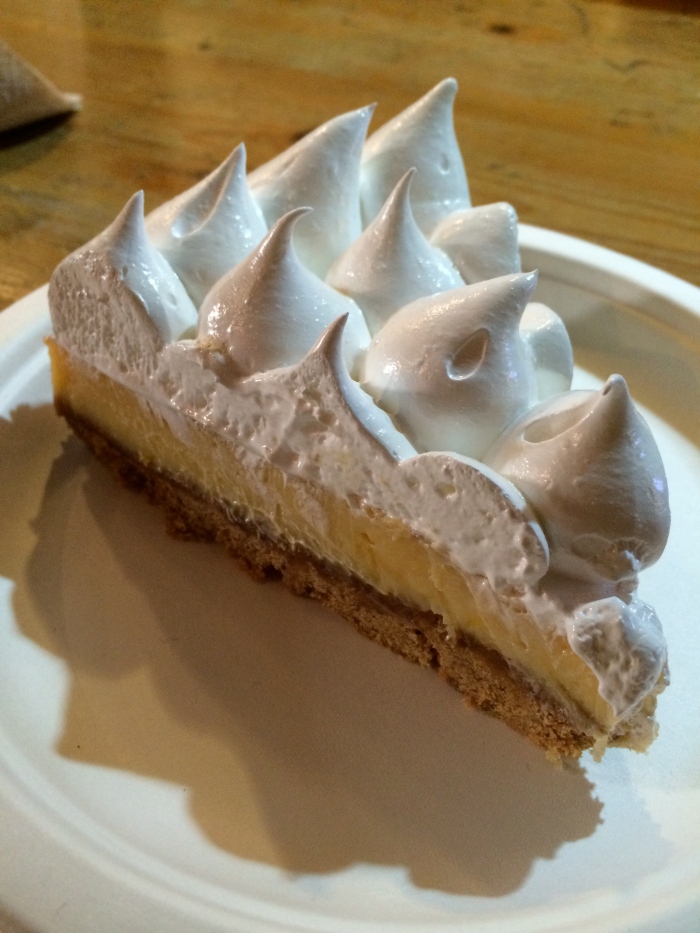 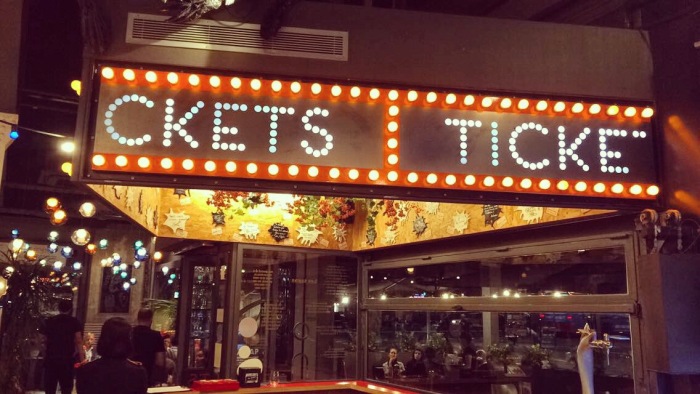 Week 14: Tickets Bar. I’m not ashamed to admit that I booked a table at this place in AUGUST. I’d read about it during my Barcelona research and it was listed as a must. They open one day two months prior every day at midnight. I was so intrigued by this but I’m not one for fine dining. However, I decided that this would be my only expensive dinner out for my entire 3 months here and it turned out to be a very laid back environment. And OMG THE FOOD. I’ll let the pictures tell you. They’re vertical because Snapchat is more forgiving on my poor phone memory.
(Add me: ferroberro) 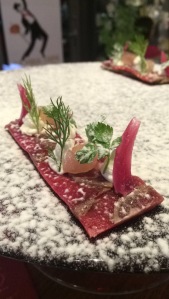 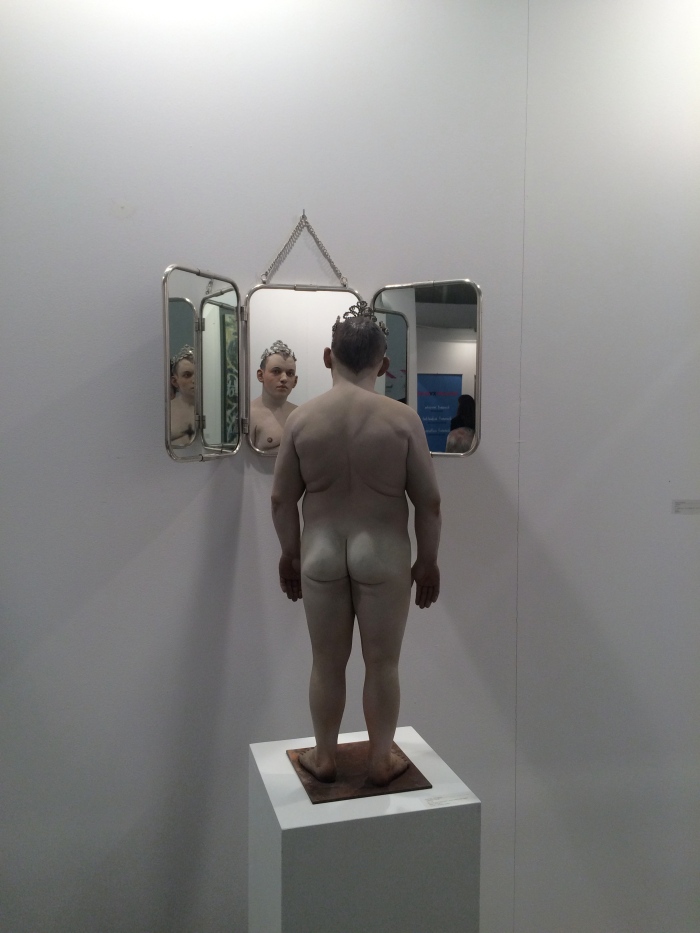 Them body issues tho.

Having Museum Days: Sundays in Barcelona are like Beirut in that they’re labeled “family days,” everything closes, and the only thing left to do is eat and be a tourist. I’ve been spending mine in museums or random art shows since most restaurants save their tables for parties of ANYTHING MORE THAN ONE.

Bought a Polaroid Cube: Instead of splurging on a GoPro before knowing whether or not I’d really use it, I opted for the more affordable yet lower quality Polaroid Cube. Let’s see if some Bambi vlogs get made with this new toy.

Having a Roommate: My friend has moved in with me for the month. I officially have my first roommate.

Human+: This is a new exhibition at the CCCB that’s about humans, tech, and where we’re going as a species. Very interestingly creepy.

Workout Track(s) of the Weeks

Receiving a bunch of jars of labneh from dad. Mom and vegan visited during week 13 and brought 3 kinds of goat’s labneh, marouk bread, and a couple of bags of pita. This is how Arab parents show they love you. Can someone send me tabbouli?

Here’s a dose of inspirational queso for you as well: